This year marks the 10th Anniversary of Alibaba’s shopping phenomenon Singles day. It occurs every year on November 11 a.k.a. 11 11 or Singles Day because all of the numbers in the date are lonely single #1’s.

The shopping extravaganza has taken over China, is expanding into Asia and the rest of the world.

Where did it all begin?

The date wasn’t always a shopping occasion, with the first reported celebration occurring in 1993. It was supposedly the brainchild of several lonely Chinese students in their university dorm room.

Here the male students conceived the idea of celebrating the fact they were all single and without a girlfriend. The 4 roommates were tired of the day to day life as ‘single dogs’ as they are called in China and wanted to change this.

So, they decided to change this by having their own celebration instead.

The singles day celebrations quickly gained attention from fellow students. The event then spread to other nearby universities. Soon afterwards, singles day had spread across China!

The day has even become a way of connecting singles, with parties being held on 11 11 to bring lonely singles together. Today, Single Chinese men and Chinese women are now celebrating their single-hood every year on this date.

However, these celebrations were simply for fun without any commercial intent.

That was until Jack Ma decided to use singles day to promote his Alibaba empire. The Alibaba CEO also saw the potential of the easily recognizable 11 11 date to increase sales on his platform. As a result, he decided to offer discounts for one day only, inspired by the Black Friday and Cyber Monday sales in the USA.

It started off small with a trial of a few merchants on Alibaba’s Taobao platform. The success of doing so became evident very quickly. Jack Ma soon expanded the event across the whole of the Alibaba Taobao platform and discounts were added on to the Alibaba Tmall site too.

The success has been unprecedented, with Alibaba generating $5.8 Billion in 2013 and a one-day sales record of $25 Billion reached in 2017!

The Growth of Singles Day

Similarly, other online shopping sites have realized the potential of this shopping day. As a result, they have launched their own sales on singles day too.

JD.com has created a week-long sales period centering on singles day to compete with Alibaba. In 2017 JD.com generated huge sales of $19 Billion over the week-long period.

Outside of China the day is also growing too! The event is taking off in other parts of Asia thanks to an Alibaba partner site in Singapore also running sales on 11 11.

Even though these sales still pale in significance compared to the overall Christmas Shopping period. There still is no one single shopping day as big as the giant that Alibaba has created in singles day.

If you are a lonely ‘single dog’ looking for your ideal partner or have already found that special match – don’t feel too alone! Take comfort in knowing that you never feel as lonely as the 4 college dorm mates who had to create a global phenomenon just to feel OK with being single!

If you are single and don’t want to spend Singles day shopping alone, use Luxy to find your perfect date.

Keep up to date with Luxy:

Enjoyed this great article? Want something else to read?

Why don’t you give these a look…

5 First Date Tips That Will Guarantee You Get a Second 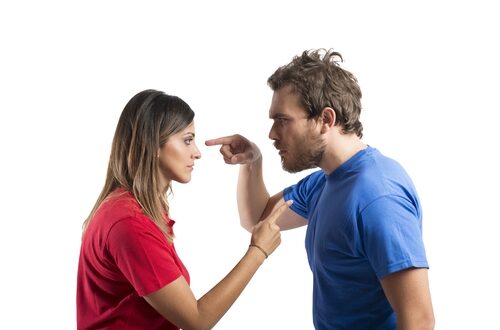 Get Out of Your Toxic Relationship Now, It’s Not Healthy!

10 Couple Goals All Couples Should Create Together 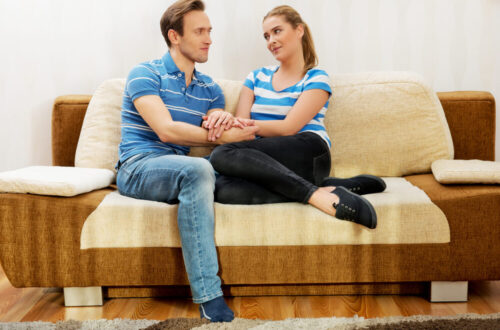 The Best Solutions For Your 12 Common Relationship Questions